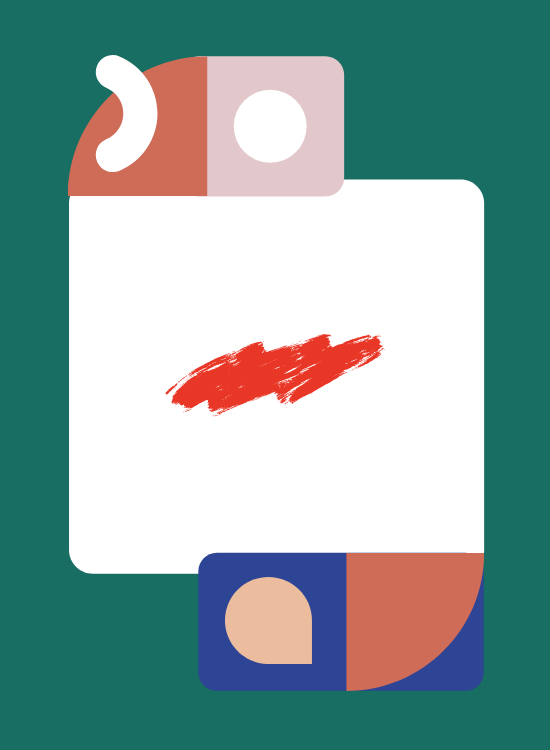 This is a list of Shardmind names fit for your characters from Dungeons & Dragons Campaign Setting.

The shardmind  is a humanoid creature made up of hundreds of tiny shards of crystal that form a shifting, crystalline mass.

The mass and shards give the impression of a beautiful if strange mosaic, with colors and hues constantly moving and changing as the pieces shift and tumble over one another.

They were introduced in the Expanded Psionics Handbook I was fascinated by these almost alien thinking creatures.

For anyone unfamiliar with the race, Shardminds are a species of crystalline humanoids formed by hundreds of small shards of translucent green, white, red or amber crystal assembled into humanoid form and animated by a force of pure psionic energy.

They form autonomously under naturally occurring conditions in the Upperdark's endless crystal caves.

They live to serve as repositories of knowledge and memory for the shard.

They don't have age.

This race is faster than an average human, but not by much.

They also have the ability to convey thoughts and feelings into telepathic communication within a 10-foot radius, though they can’t send images or symbols this way.

A Friendly reminder: If you are including your base walking speed in the stat block, it should be 30 feet. As for the telepathy I will leave it to you how you want it portrayed in the game.

I already shared the shardmind name generator above, but the history of this race helps you more to pick a right name.

In Faerûn, it is believed that creatures resembling shardminds first arose from numerous mortal souls left in the wreckage of Myth Drannor.

These spirits were consumed by powerful, primeval magical forces. Over time, they transformed into the intelligent beings known as shardminds.

The new race worked together with other refugee races – including phaerimm and others – to create a structure known as the Living Gate, which joined the planes of the Astral Sea and Elemental Chaos.

So before picking a shardmind names which you think suits your character, you need to know what kind of tribe they lived in.

They can be found nearly anywhere, many of them living far from humanoid civilizations. To survive, they adopt the culture of whatever humanoid society they live near for protection.

They capable come in any alignment, although most tend to lean toward lawful alignments. Civilization is foreign to them, but their logical minds can quickly adapt to it and excel within it if given the chance.Each individual bears an intellect far superior to any other creature of Eberron and as such each is capable of extraordinary acts of creativity and craftsmanship.

However, They also bear a collective consciousness that transcends their host bodies.

They are the shards of a shattered creature from far in the past, so while their specific origin is lost to history, their background is similar to that of humanoids.

Communities are found in enclaves around the world in various types of communities that reflect the region they inhabit.

If you are reading this sentence, I assume you enjoyed the shardmind name generator… So I suggest these collections too: Shadar Kai Names, Eladrin Names.