Are you hesitant about which object to choose for drawing? Then the random object generator is excellent for you. 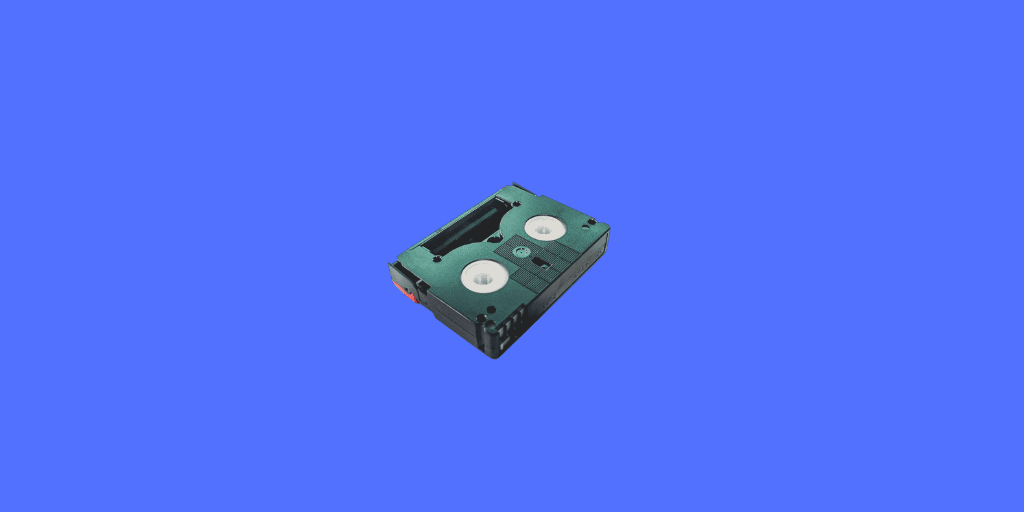 The objects are the most significant signs of the intelligence gleam of the human race. There is a great debate about the most exceptional feature that sets us apart from other creatures.

I think the most significant difference between humans from other creatures is that they can invent objects. Beyond that, we can use the objects.

I have no contribution to the invention of Scissors. Nobody contributes. One person invented and his name is Leonardo Davinci.

But we all use his invention. There were primitive tools used to cut things since ancient times. But if you ask who is the inventor of the modern truss, my answer would be Davinci.

What about people who invent new things using scissors? Science and technology make progress this way.

Therefore, do not waste time calculating the value that will create while inventing something.

Because creating something, we would create value.

I want to give a more current example. Microsoft founder Bill Gates made the following statement in an interview.

That is why objects are perfect.

Drawing Exercise: If you are a painting student, you should continuously draw new objects to improve your drawing. The energy you will spend to decide on the object you are drawing can overwhelm you. You can choose this tool to determine what you will draw.

English Practice: English is a language with simple grammar rules. Anyone can quickly learn. What makes your English better than others is the breadth of your vocabulary. With this tool, you can practice learning English by learning new objects.

How to Use This Tool?

Learning how to use this tool is secure and difficult to forget. You will learn once,, and you will not forget forever. Click on the purple button that says Generate.

Each time you click, a new object will appear. Most of these objects are objects we use in our daily lives, but we use some more than others.

I made it very easy.  Because I didn't want you to invest some time to learn this tool, after all, you will use this tool to solve a problem. The faster you solve the problem, the better for me.

Although some tools solve huge problems, users do not have time to learn how to use that tool. Applications that require a lot of attention and skill often fail. Very few users can afford the cost of time to learn a problematic app.

Adobe has developed a new tool called XD. XD is used only for interface design. The first version of the XD was not at a level to compete with other followers on the market. However, over the years, it has become the best interface development tool of the web and mobile application design market.

Almost all designers use XD to develop interfaces.